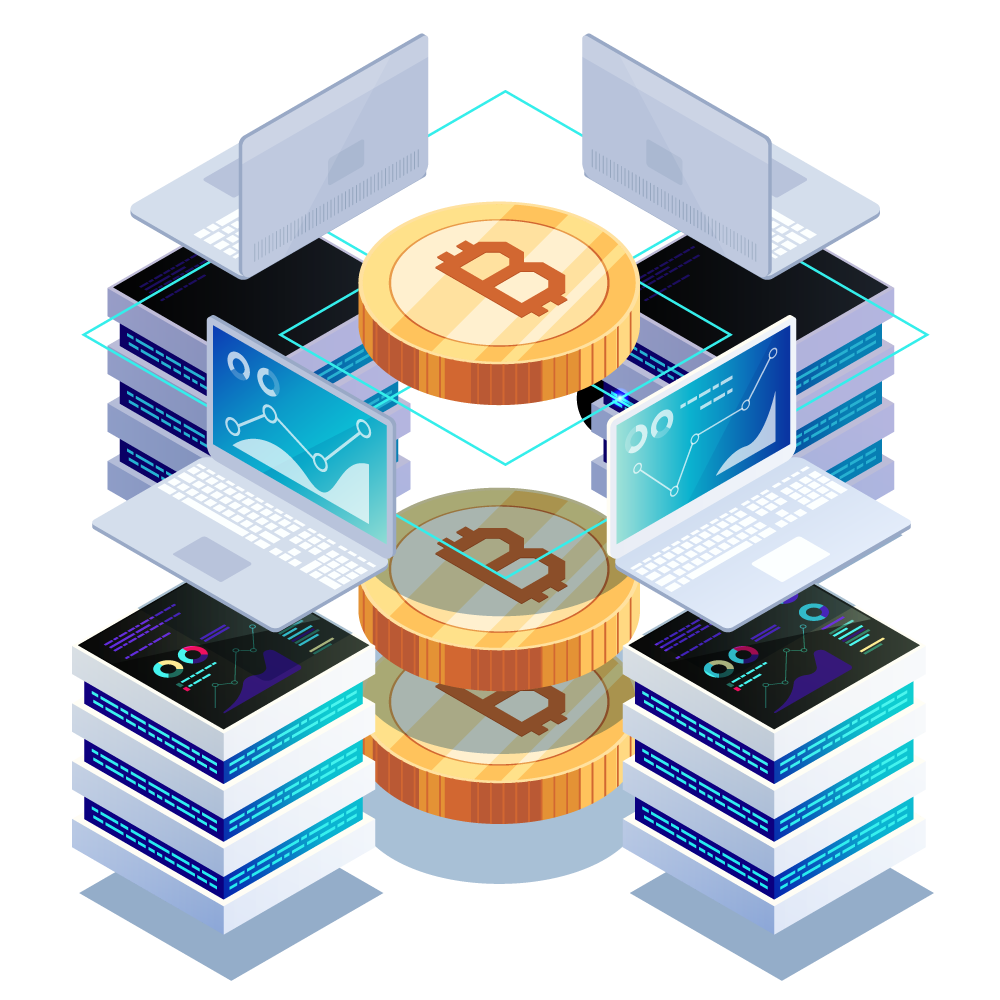 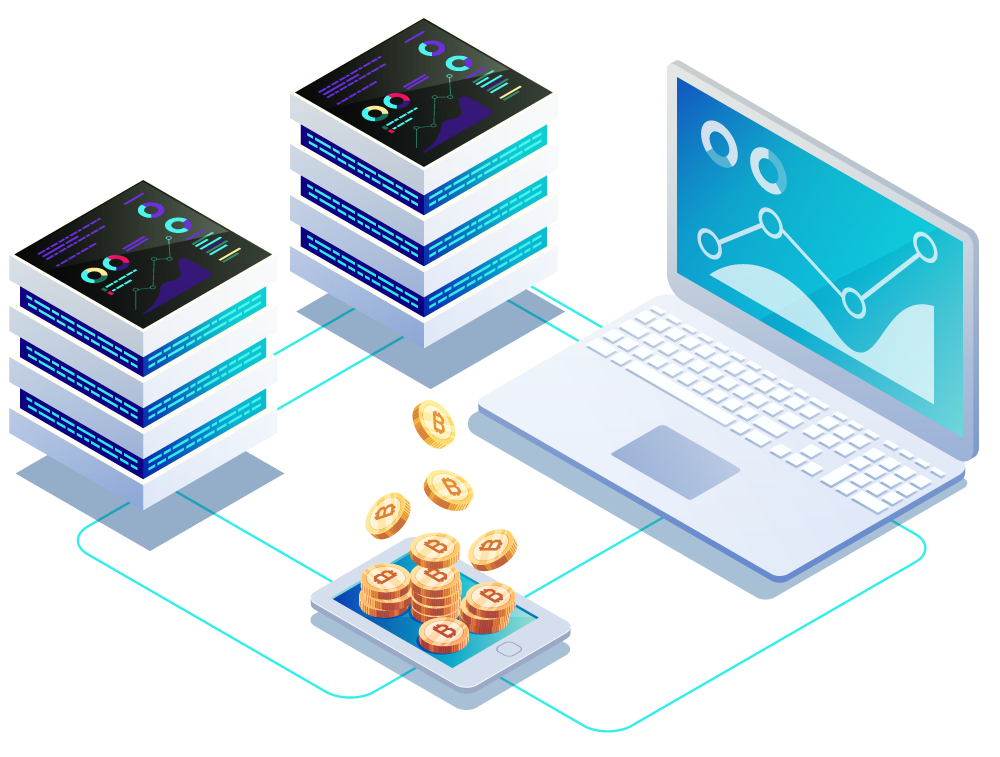 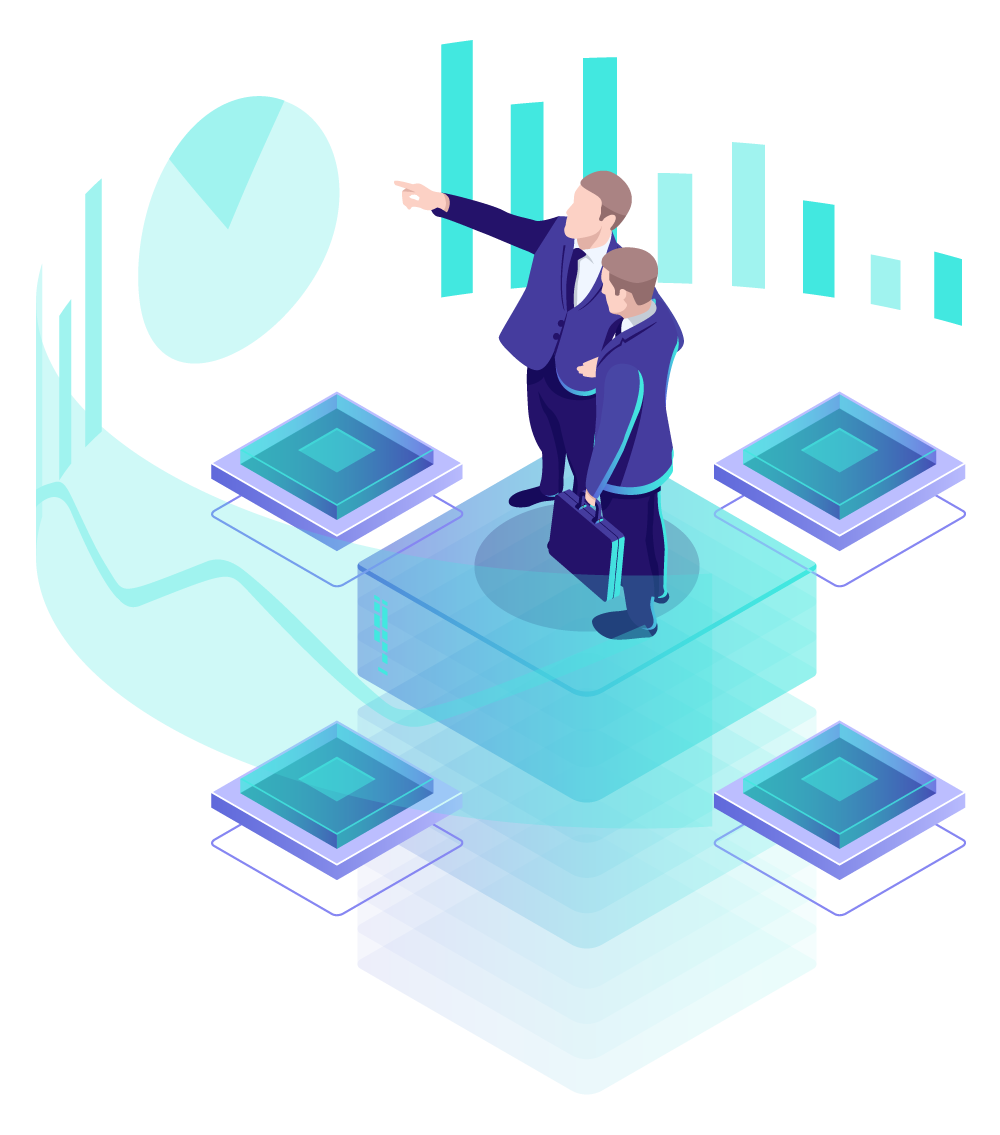 What is the Crypto Fusion Center® ?

In Japan, the first and most high-profile hack of an exchange, known as Mt. Gox, happened in 2014 and resulted in a $473 million loss.

More recent instances of crypto theft such as Coincheck, DAO, and Bitfinex have exposed a major gap in the community response which has hamstrung our ability to track, isolate, and recover stolen funds.

With the introduction of the Crypto Fusion Center® , we will now be able to notify major participating exchanges, banks, and law enforcement agencies of these instances in quick order, telling them exactly which addresses to be on the lookout for, stopping would-be hackers from quickly using an unsuspecting exchange to liquidate their proceeds following a successful hack.

The close relationship between transnational crime and terrorism will only become more prevalent in the future. The cryptocurrency community has a duty to ensure that we are doing all we can to deny cryptocurrency as a viable avenue of expansion.

The CFC wants to take the motivation out of hacking cryptocurrency exchanges. 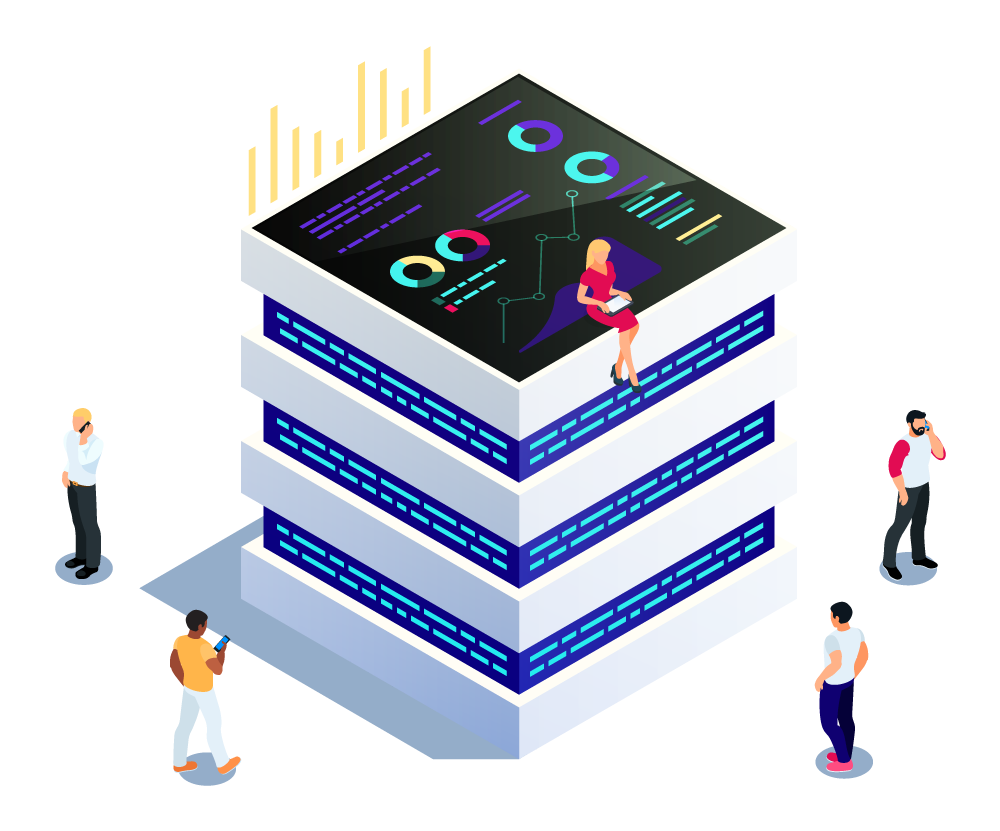 Our member database instantly connects you with compliance and law enforcement officers within each organization. 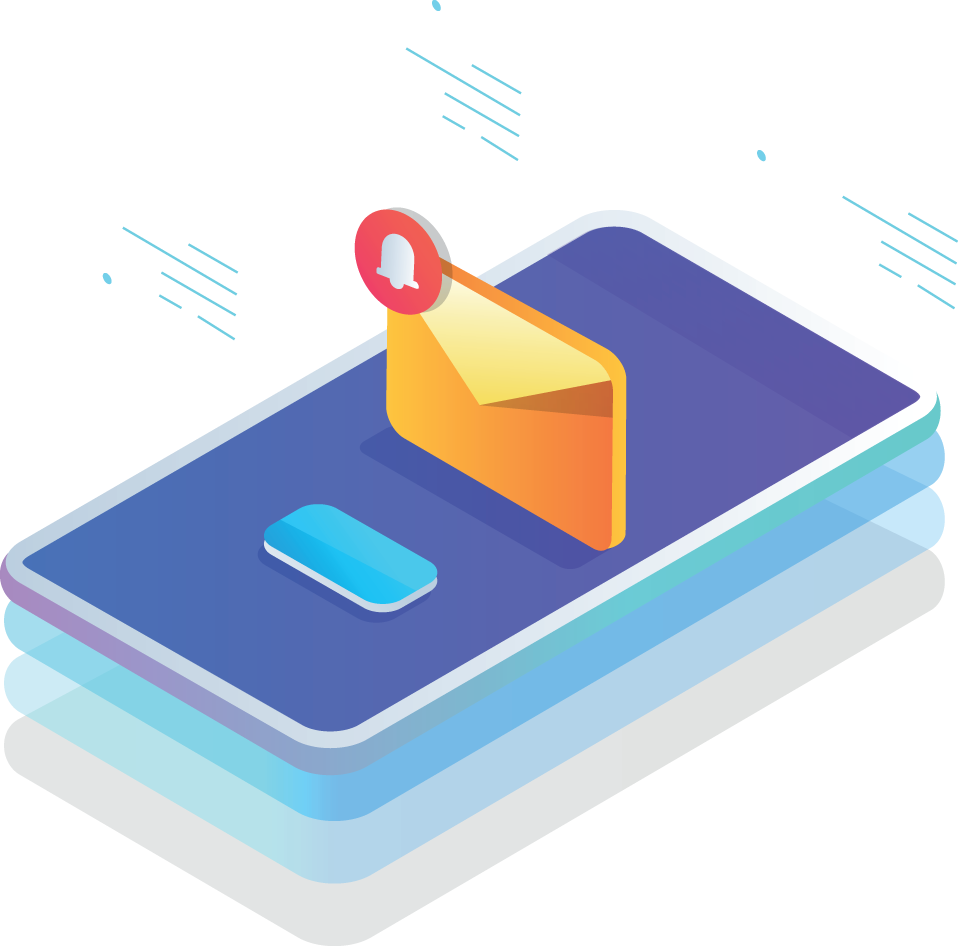 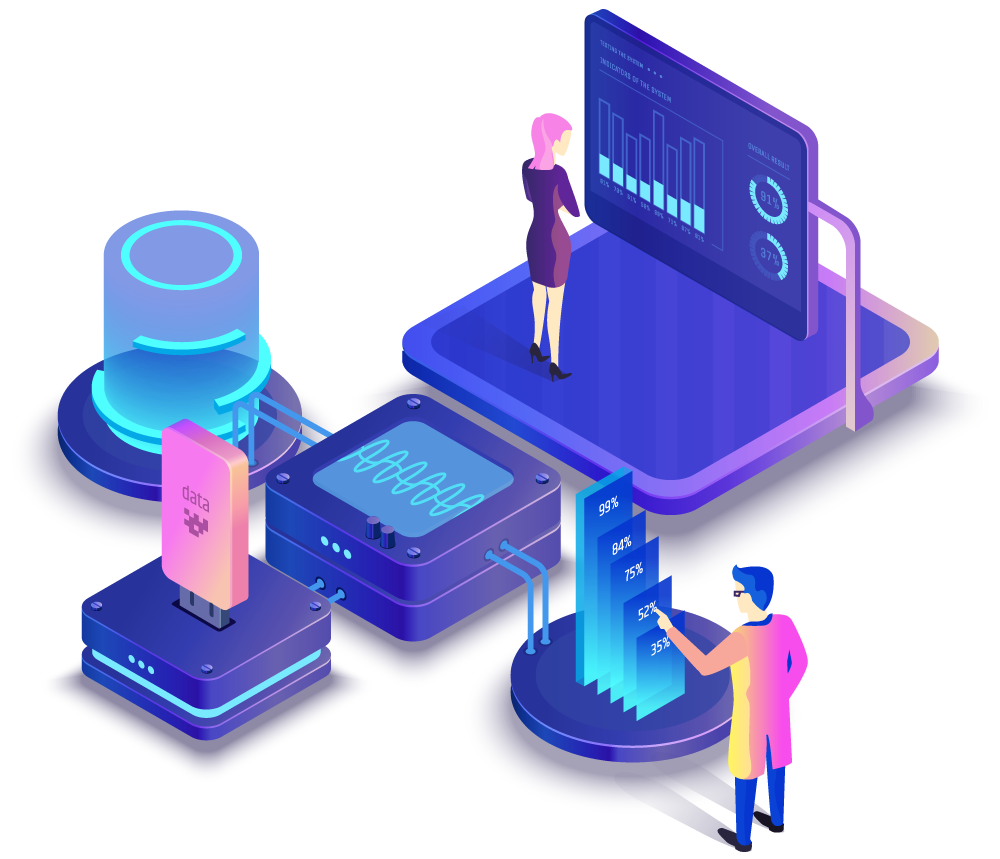 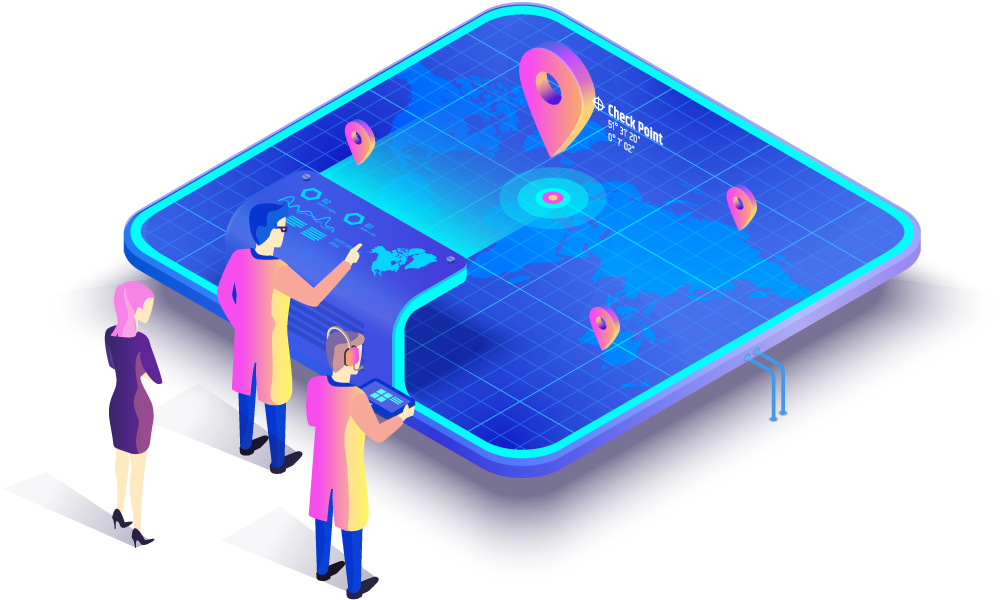 If you are a cryptocurrency exchange or law enforcement agency, we encourage you to become a member of the CFC community. We look forward to building this community with your support and stopping attacks before they start!

© 2022 Blockchain Intelligence Group. All Rights Reserved.
Terms of Use